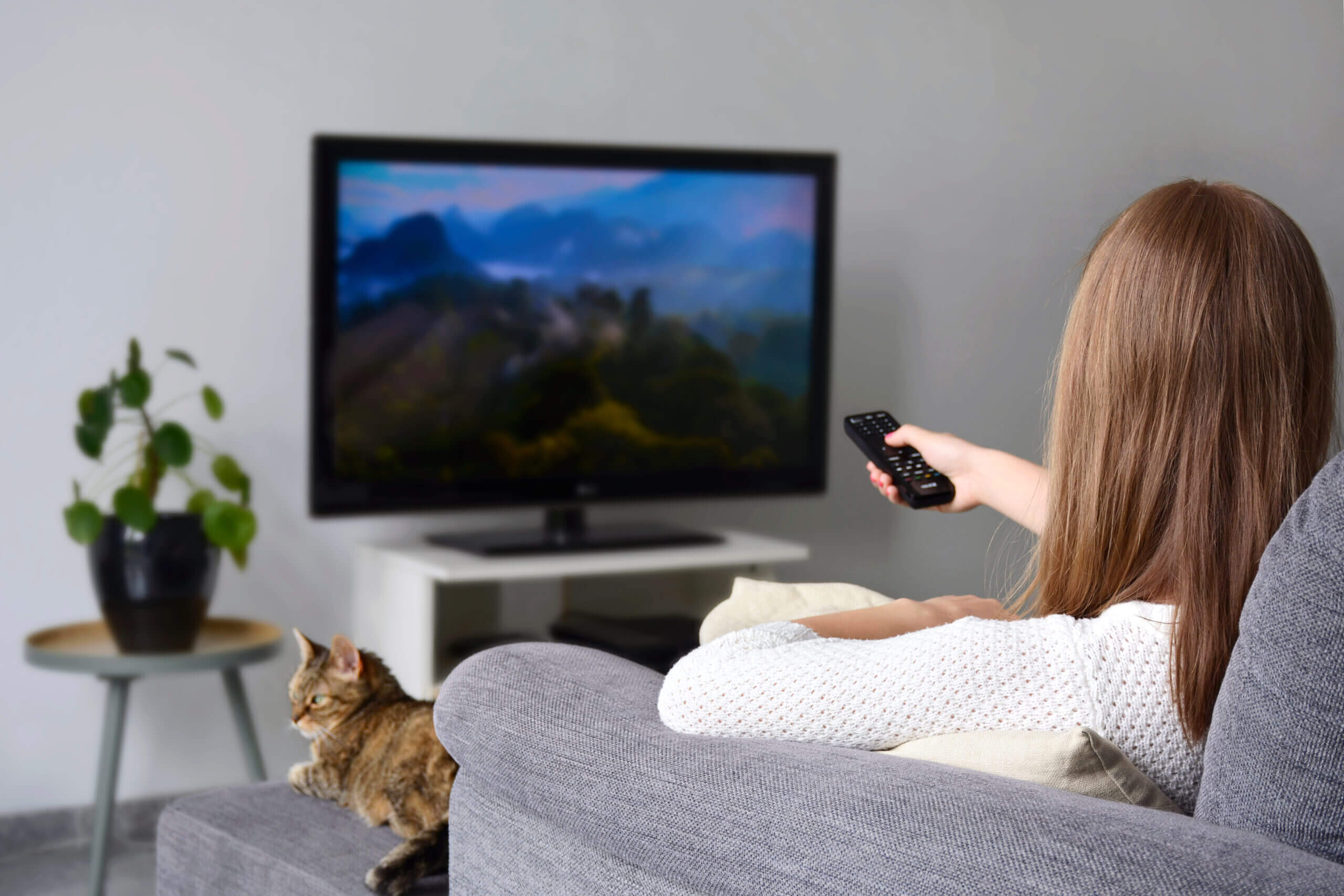 Imagine experiencing the strange symptoms of an unknown medical condition throughout your youth and into early adulthood. You know there is something wrong because your body doesn’t behave like everyone else’s. But then, in your twenties, you finally figure out what is going on after watching a TV drama. That is exactly what happened to 22-year-old Emilie Levy.

The Israeli woman’s story was recently featured in a New York Post article discussing a rare condition known as Ehlers-Danlos syndrome. The syndrome can cause a variety of issues including excessive joint flexibility and stretchy, fragile skin. It can present with very mild symptoms or be completely debilitating.

Levy’s symptoms began with pain in her wrists and ankles, somewhere around the age of twelve. Then she began to experience dislocations throughout her body. Her shoulder, hip, and jaw were all affected. Doctors didn’t know what to make of it.

Years later, while watching an episode of Grey’s Anatomy, scenes of a young woman being examined in the hospital caught her attention. The fictional character’s symptoms were remarkably similar to her own. She did some research and finally had an answer: Ehlers-Danlos.

She took her findings to her doctor who decided that her self-diagnosis was incorrect. Being unsatisfied, she sought out the opinion of a second doctor who confirmed Levy’s suspicions. Later, after a car accident that led to a series of debilitating dislocations in her upper body, she sought out a revolutionary treatment in Florida. Three months later she had stopped dislocating and her life had improved dramatically.

Treating Others as a Doctor

Levy’s story doesn’t end with her successful Florida treatment. She was so inspired by the care she received in Florida that she went to school to become a doctor. She has since gone on to open a medical clinic in Israel, partnering with a surgeon to treat patients suffering from Ehlers-Danlos.

One of the treatments she and her partner utilize is prolotherapy, an injection therapy designed to strengthen tendons, ligaments, and muscles so that patients no longer dislocate as easily. Levy says it makes an enormous impact on the quality of life of the patient she treats.

Prolotherapy is a revolutionary treatment in a lot of ways. For example, its usefulness is not limited just to Ehlers-Danlos syndrome. At Lone Star Pain Medicine in Weatherford, a Texas pain relief center with doctors that often recommend prolotherapy to help patients manage certain types of chronic pain.

Prolotherapy is part of a group of treatments that fall under the category of regenerative medicine. Its main goal is to encourage the body to naturally heal itself through the introduction of certain substances that trigger physiological reactions. There are three types of prolotherapy:

It is probably a safe bet that Levy is just happy to have her life back and to be able to help others with Ehlers-Danlos syndrome. But there is an important lesson to learn from her story: modern medicine is not perfect. Just because a doctor believes something to be true does not make it so.

As patients, we are our own best advocates. It is okay to conduct medical research on your own. It is okay to seek out a second opinion. And when you cannot find a treatment that actually works, it is in your best interests to keep digging. Sometimes, that is the only way to get well.