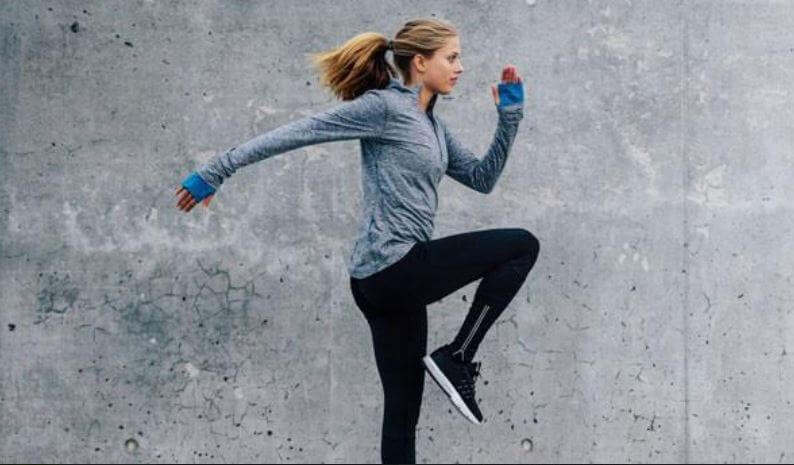 Due to constant development in the medical world breakthrough is inevitable. Metagenics OmegaGenics SPM Active has shown a milestone of becoming a powerful anti-inflammatory supplement. This will be a great relief for those who are suffering from inflammatory conditions. The cause and process of inflammation have been ongoing research and how it responds to traditional and modern treatment. Metagenics OmegaGenics SPM Active concept is most likely an important concept to change patients’ outcomes, especially those with inflammatory conditions.

Metagenics OmegaGenics SPM Active improves the resolution phase of an inflammatory condition after addressing the initial phase, mostly known as the acute stage of inflammation, which is obvious in this condition. Most people are aware that fish oil contains anti-inflammatory properties, but they are not sure what makes it the right supplement for the condition. This has spearheaded the need for research to figure this out. The research findings revealed that fish oil consists of compounds absorbed by the body chemistry, which converts it into other substances that improve the resolution phase of inflammation.

The compound is small in fish and fish oil capsules; thus, medics have to find an alternative to increase its concentration. As a result, the researchers have identified the compound and increased its concentration to 100 times what is found in fish oil capsules, increasing concentration levels. To prove its effectiveness, they have used the new product on patients with inflammatory conditions. There have been positive responses from these patients without showing any signs of side effects. The higher doses are proven pain relievers that respond quickly. Out of these findings, doctors have improvised new ways of using Metagenics OmegaGenics SPMS Active to their patients. The supplement is responsive to patients with several inflammatory conditions, which has been successful.

Acute inflammation is a protective response by the immunity system, which occurs to destroy invading pathogens and repair worn-out tissues. Otherwise, inflammation has been termed as a result of a poor choice of diet. It’s important to ensure the meals consumed meet all nutritional needs to fight any inflammation that might occur. The acute inflammatory response is often self-limited and likely to respond by healing tissues, returning to normal. Prolonged chronic inflammation is damaging to a patient if left unresolved, and it can lead to chronic disease and experiencing excruciating pain.

There several chronic diseases which have been linked to chronic inflammation. They include cardiovascular disease, arthritis, osteoporosis, metabolic syndrome, diabetes, inflammatory bowel disease, dementia, and Alzheimer’s. Chronic proinflammatory is also associated with aging, which is known as inflammaging. The initiation phase starts as soon as there is an introduction of a pathogen, irritation, or injury. There are pro-inflammatory chemical messengers which initiate the response. The most popular responders are the white blood cells found in the bloodstream, which travels to the inflamed area.

The resolution phase is controlled by specialized pro-resolving mediators produced in tissue exudates during the resolution phase to speed the return to normal. The white blood cells in the flamed area are stopped, and those on their way blocked for a successful return to normal. Continued flow to the inflamed area will cause more damage and also inflammation. SPMS is responsible for the infiltration of white cells and the timely death of existing ones and eliminates them. Polyunsaturated fatty acids are converted into SPMS, while most are biosynthesized from omega-3 fatty acids.

When administered to animal models with human inflammatory disease, SPMS has shown to be pro resolving. A typical fish oil capsule ingredient can be converted into SPMS; however, it lacks beneficial properties. For years nonsteroidal anti-inflammatory drugs have been used for chronic inflammatory conditions. The acute inflammatory phase is necessary. Traditional inhibitors often delay the resolution activities inhibiting the body’s attempt to return to normal by allowing the tissue to heal to get to the resolution phase.

If tissue is left unhealed due to unresolved inflammation, it leads to fibroids which might impair the organ. SPMS is necessary for controlling and resolving chronic inflammation through its properties that direct inflammation response toward resolution and balance. The fact that long-chain fatty acids enzymatically produce SPMS means nutrition’s role in inflammation resolution is vital. Inflammation is addressed by using dietary changes and natural supplements.