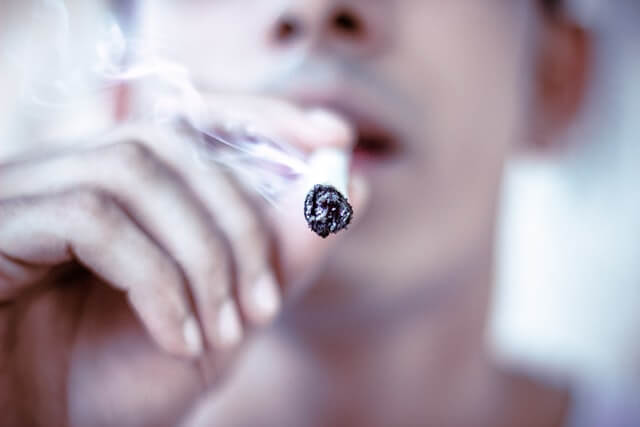 Known as e-cigarettes, electronic cigarettes are new “smoking” devices that are powered by batteries. For more than a decade, e-cigarettes have been making waves in countries like the United States. The e-cigarette industry is, however, highly unregulated and the FDA is still researching the impact of these devices on the lung health of their users. While research studies continue along with the growing momentum of vapes, the American Lung Association is deeply worried about some of the available evidence that suggests that e-cigarettes could be harmful to the lungs. This article brings you what is known surrounding e-cigarette health concerns and how they are seen to be safer alternatives to smoking.

About 2 years ago, a report released by the US National Academy of Sciences linked e-cigarettes to numerous health risks. The report analyzed more than 800 pieces of research and concluded that electronic cigarette liquids contain dozens of potentially harmful substances. It was highlighted that young people who use e-cigarettes expose themselves to the risks of coughs, asthma, and sneezing.

A North Carolina University study discovered even more shocking results. It was established that the chemical components of e-cigarettes such as propylene glycol and glycerin are harmful to human cells. The higher the level of these an e-cigarette contains, the greater its toxicity.

Electronic cigarettes are known to harbor a myriad of hazardous chemicals including acrolein and acetaldehyde. Collectively, these aldehydes have damaging effects on the lungs, and also expose users to cardiovascular disease. In particular, exposure to acrolein (a common herbicide) has been linked to increased risk of acute lung injury, asthma, and lung cancer. These effects are not only limited to active vapers and smokers. Experts warn that the inhalation of secondhand smoke and e-cigarette aerosol is also dangerous to non-smokers. Ultrafine particles and benzene (a volatile organic compound) are believed to pose serious health risks.

While millions of smokers are ditching tobacco for vapes based on an assumption that e-cigarettes are safer alternatives, no verifiable evidence backs those claims. So far, the FDA has not found any evidence that suggests that e-cigarettes help smokers quit. If you are eager to quit smoking, talk to your doctor, and they will be able to prescribe safer quitting techniques for you. The American Lung Association suggests that smokers who want to quit can do so safely by following FDA-approved medications.

Electronic nicotine delivery systems use heating elements to heat e-liquids (e-juice) and vaporize them for inhalation. A good number of ENDs manufacturers include nicotine and tons of flavorings in their products. Nicotine is the addictive substance found in tobacco. About 20% of all young people use electronic cigarettes. This represents a 135% increase in the space of just 2 years.

Increasing evidence shows that electronic cigarettes are potentially dangerous to the lungs. Moreover, there is no such thing as a safe level of smoking or vaping. While research about the health consequences of these substances is ongoing, smokers and vapers are encouraged to weigh the risks involved in smoking and make up their own minds themselves accordingly.