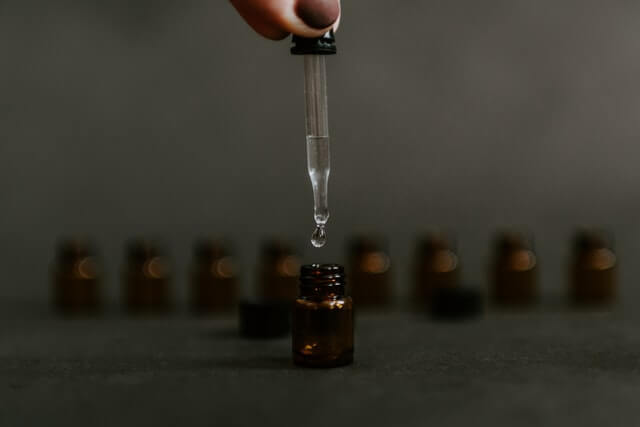 When it comes to alternative medicine and pain medication, people don’t usually think of using cannabis products. Or at least, not directly because using such products for recreational and medicinal purposes is still illegal in some States.

The reason for this is that marijuana is the most abused drug in the United States, contributing greatly to the country’s growing drug problem. Marijuana has active chemicals and psychoactive ingredients that make users addicted to the “high” feeling that the side effects leave them after using.

The hemp plant is a variant of Cannabis sativa L. that has many uses across varying industries. It can be easy to acquaint this plant with marijuana, especially since they are both biologically classified as cannabis. Still, they have many significant differences that set them apart.

For one, the entire hemp plant has several purposes. Its fibers can be used in the manufacturing of paper, textiles, and other industrial products. The hemp seeds can be eaten raw or turned into oils rich in omega 3 and 6 fatty acids, therefore, good for human consumption.

Furthermore, the leaves and flowers of the hemp plant are used to create an oil that can treat various ailments in the field of alternative medicine. Since 2018, industrial hemp cultivation (with less than 0.3 % THC) has been federally legalized and is now considered an agricultural product instead of a controlled substance.

What Is the Difference between THC and CBD?

The use of cannabis sativa variants is particularly frowned upon by people who are not familiar with what distinguishes them from one another. Marijuana and hemp both produce a cannabinoid that gives off an intoxicating effect on the users.

This cannabinoid is called tetrahydrocannabinol (THC), and while the hemp plant also has this cannabinoid, it does not produce enough THC to become intoxicating. What it does produce is non-intoxicating and medicinally rich cannabidiol (CBD), which is an important ingredient used in alternative medicine.

Where Is CBD Used?

The discovery of hemp’s medicinal benefits gave rise to the popularity of CBD products to treat an array of ailments. Using hemp-derived CBD products such as oils or tinctures is arguably the best way to maximize the therapeutic potential of the cannabinoids found in hemp, as opposed to smoking them.

CBD oils are made by extracting the compounds from hemp and infusing the CBD in carrier oils such as coconut or hemp seed. On the other hand, CBD tinctures are made by soaking the leaves and flowers of hemp in a mixture of alcohol and water.

This naturally occurring compound is also present in other cannabis plants, but consuming CBD will not make users high. Instead, CBD is a great alternative medication to treating chronic pains, addressing anxiety, and helping with insomnia, but without the mind-altering effects of other cannabis products.

Although its effects are not yet scientifically-proven and mostly marketed as a supplement rather than a medication, many hemp-derived CBD users swear by its benefits. Since CBD products’ usage has only grown in recent popularity, there is still more research to be done regarding its effectiveness and safety.

Where Can You Buy Hemp-derived CBD Products?

You can find many online shops that sell hemp-derived CBD products that shouldn’t break your bank. Currently, there are no CBD products approved by the Food and Drug Administration (FDA) that are available over-the-counter in drugstores, but the chances of you finding a specialty CBD store online are high (no pun intended).

For good measure, try looking for shops that sell artisanal CBD products 100% free of THC compounds. Qualified sellers take safety to another level by having third-party labs test their products before these reach the market, so make sure that your chosen shop does too.

The thought of using cannabis-derived products might never have crossed your mind because of its possible consequences, such as drug dependence or substance abuse. Add to that the fact that using, possessing, and selling cannabis is still illegal in some part of the States.

However, the existence of scientific evidence, albeit insufficient in some circumstances, should at least comfort you. Those pieces of evidence wouldn’t have been disseminated to the public if they weren’t factual. Despite not being FDA-approved, hemp-derived CBD products can be the answer to treating your pain and ailments.