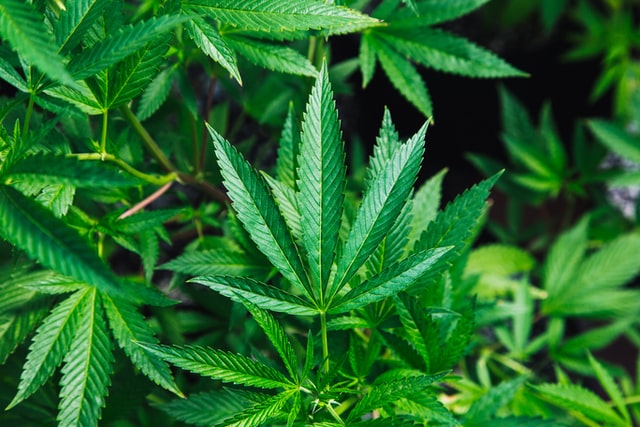 The Differences between Medical and Recreational Marijuana

The cannabis plant, be it Sativa or Indica, has over 500 natural compounds within it. Of these compounds, chemicals referred to as cannabinoids are the most significant as they are more than 100. The two main cannabinoids found in marijuana are cannabidiol (CBD) and tetrahydrocannabinol (THC). Medical marijuana has more CBD than THC. CBD, which is non-psychoactive, offers therapeutic, mind-calming effects as well as medical benefits. Recreational marijuana, on the other hand, has more THC than CBD. THC is psychoactive, and it is the ingredient that gives users a high effect.

Marijuana can be used in its natural flower state,  as derivative oils, or when infused with food for both. Common modalities include oils, sprays, creams, suppositories, patches, tinctures, vaping, smoking, and edibles such as cookies, chocolates, and brownies. Nevertheless, medical marijuana, as the name suggests, is used to relieve symptoms associated with diseases and medical conditions while recreational marijuana is used to get high or alter one’s state of mind. Examples of conditions and diseases that medical marijuana treats include pain, eating disorders, loss of appetite, rheumatism, muscle spasms, Alzheimer’s, Crohn’s, cancer, Glaucoma, multiple sclerosis, and nausea. It has also been used in alleviating the effects of chemotherapy.

Things That Regulate Obtaining Both

You must be above the age of 18 to purchase medical marijuana from a dispensary. Of course, special circumstances can merit prescriptions for individuals under that age limit. The required age limit for recreational marijuana is a bit higher. To be able to buy adult-use only marijuana, you have to be above the age of 21. You will be required to provide proof of age at the dispensary after you walk in, so make sure to always carry your driving license.