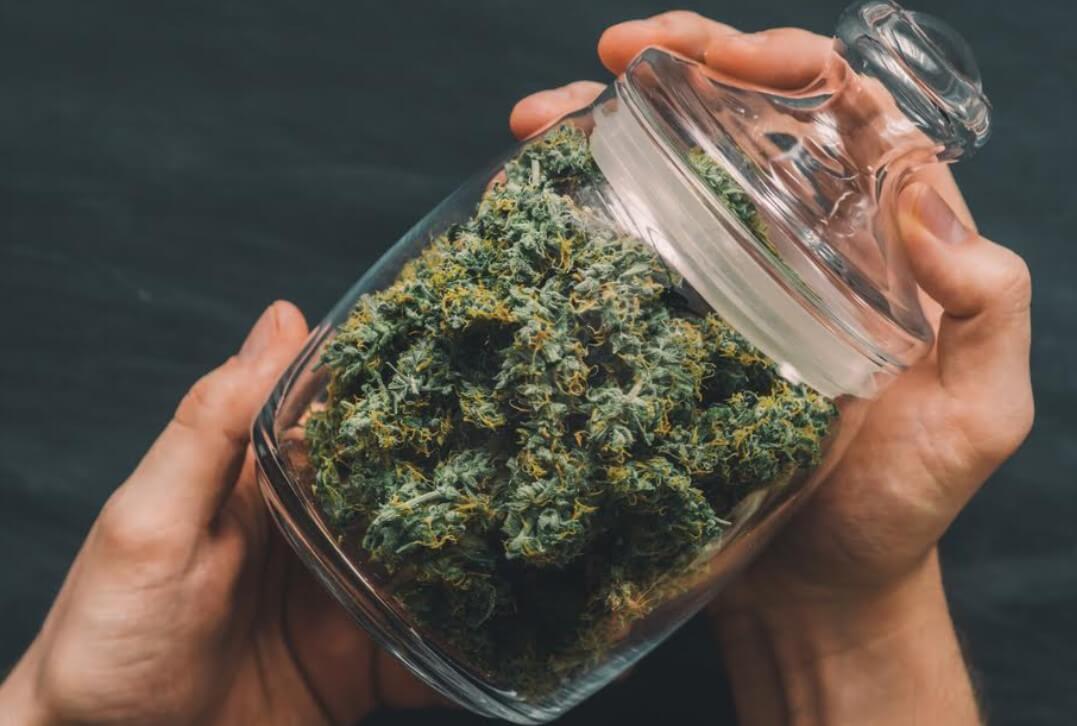 The debate over legalized marijuana is just about over. On the political front, more than three dozen states have legalized medical cannabis. Among them, eleven have also approved recreational use. But that’s not all. A recently released study from Leafly shows that marijuana’s economic impact is such that there is no getting rid of it now. People want their pot. It could not be any clearer.

Leafly suggests that cannabis is now the fifth most valuable agricultural product in America. Their numbers come from analyzing the markets in all eleven recreational use states. The data from those states is extrapolated to estimate market value nationwide. And make no mistake about it, the nationwide market is worth billions.

Tens of Thousands of Farms

According to Leafly, the eleven states with recreational use programs:

Leafly also says that cannabis is the most valuable agricultural product in five states: Oregon, Colorado, Nevada, Massachusetts, and Alaska. Alaska’s annual crop is worth twice as much as all other crops combined.

Legal cannabis is an important crop all on its own, at least from an economic standpoint. But take it one step further. There are other industries that support cannabis farming, processing, and retail sales. For example, all the marijuana harvested on the 13,000+ farms in those eleven recreational-use states have to be processed before it can be sold. Companies like Houston-based CedarStoneIndustry produce the marijuana processing equipment growers and processors need.

Rest assured it takes an awful lot of equipment to process five million pounds of cannabis annually. That equipment is costly. So in the end, consumer demand for legal marijuana is not only supporting growers and processes, but also equipment manufacturers as well. And there are other tertiary businesses that thrive because people want pot.

Any product as valuable as marijuana is not going to get a free pass from government. Even though Washington does not outright tax marijuana and marijuana-derived products, it does tax the income of those companies that make money on it. Direct taxes are levied by state taxing authorities.

It should be obvious that states with both medical and recreational programs take in millions every year. With so much medical cannabis and recreational pot being grown and purchased, you can bet state taxing authorities have become addicted to the revenues their programs generate. Good luck convincing any state legislature to go backward at this point.

It is entirely possible that Washington will never get around to decriminalizing marijuana. But if they do make a move, the most likely scenario would see marijuana regulated in much the same way that Washington and the states regulate alcohol. Some regulations would be left up to federal agencies; what is not covered by federal law would be addressed by the states.

The fact of the matter is that people want their pot. It could not be any clearer, just based on the amount of marijuana that is legally grown and harvested every year. Imagine how much is grown and harvested illegally. If we knew the total volume, the number would probably be staggering.