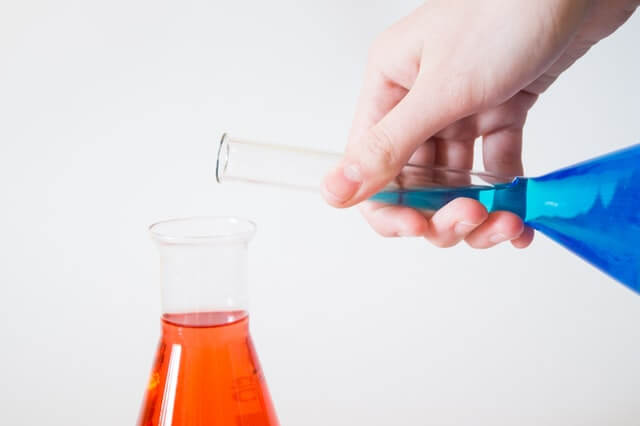 Acids are molecules or ions that have the ability to donate a proton (or an H+ ion) to another compound or have the ability to form a covalent bond by accepting an electron pair from a suitable donor molecule/ion. Some important properties and uses of these acids have been provided in this article.

Sulfuric acid is a chemical compound with the formula H2SO4. It is a strong acid that is sometimes referred to as the oil of vitriol. This mineral acid is entirely made up of hydrogen, oxygen, and sulfur atoms. A few important properties and uses of sulfuric acid are listed below.

Hydrochloric acid is a chemical compound with the formula HCl. This compound, like sulfuric acid, is a strong acid. Some important properties and uses of hydrochloric acid are listed below.

Salicylic acid is one of the simplest phenolic acids. This organic acid has a wide range of applications in organic synthesis reactions. A few important properties of this compound are listed below.