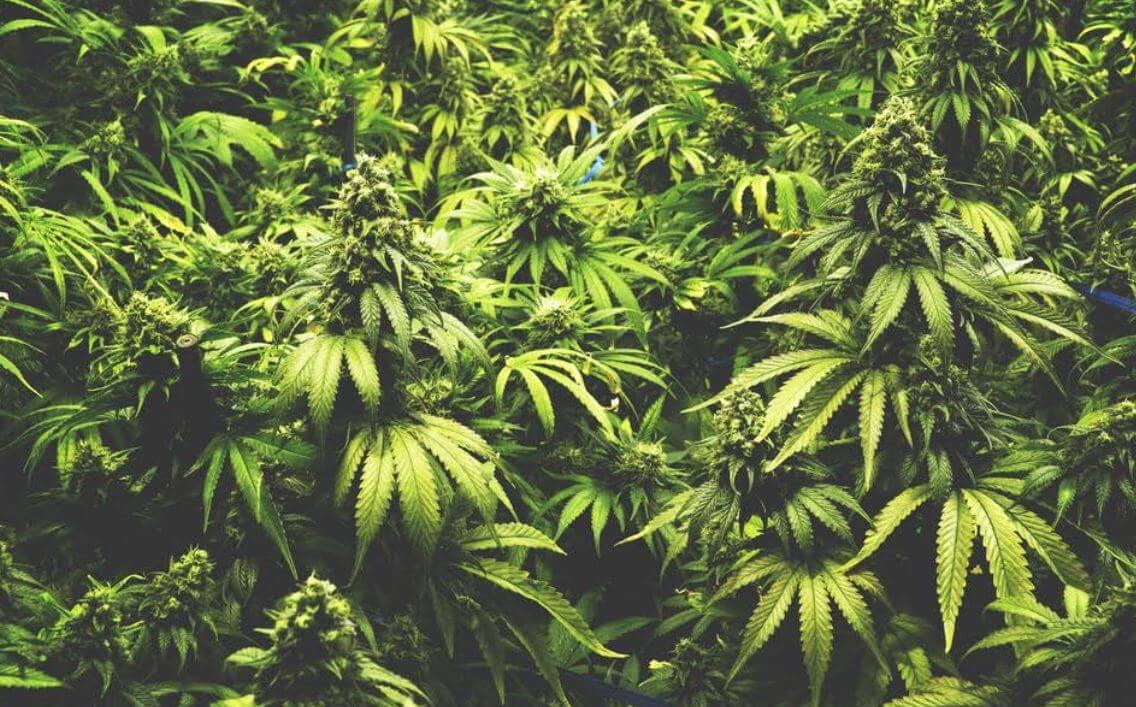 States attempting to limit the promulgation of illicit marijuana within their borders have very legitimate reasons for doing so. One such reason is on full display in California, where millions of dollars in legally grown marijuana ends up fueling the black market. Other states trying to restrict marijuana do not want to follow California’s lead.

California is one of the most liberal states when it comes to marijuana cultivation, possession, and use. It is essentially a free-for-all in the Golden State. By contrast, Utah is one of the most conservative states with a medical marijuana law in place. The Beehive State is often criticized by marijuana advocates as being too restrictive and behind the times.

Though it is technically possible for marijuana legally grown in Utah to fuel the black market, it’s not so easy, according to the experts at Utah Marijuana. They say that the Utah weed laws purposely limit the number of growers, processors, and dispensaries that can operate in the state. Such a tightly controlled market makes it more difficult for growers and distributors to do in Utah what they do in California.

How does the scheme work? It starts by obtaining two distribution licenses, one from the state and the other from a local municipality. Fraudsters go the distribution route because distributor licenses are the easiest to get in California. With licenses in hand, a fraudster will rent office space in an area legally zoned for marijuana distribution.

2. How They Get Away with It

License burning is made possible in California by the sheer size and scope of the market. There is so much marijuana in California that state officials cannot possibly monitor every company and every transaction. License burners take advantage of that. They get their licenses, buy and sell large volumes of marijuana for up to a year, then let the licenses lapse. Meanwhile, they have obtained new licenses under different names to keep the business going.

The state does not have the resources to verify distributor purchases and sales. They do not have the manpower to walk around checking warehouses to see if electronic data furnished by growers and distributors accurately reflects the physical inventory distributors supposedly move.

License burning in California is essentially modern-day bootlegging in the cannabis trade. It is very reminiscent of what happened in the years immediately following the end of prohibition. Back then, liquor producers wanted to be able to sell their products without having to go through state and federal channels. So they set up what appeared to be legitimate businesses that were, in fact, selling bootleg liquor.

Conservative states like Utah are trying to avoid going down the same path as California. Whether or not they succeed remains to be seen. For the time being though, there is plenty of evidence to show that once you begin creating loopholes in your marijuana laws, eager entrepreneurs will be more than happy to exploit them.