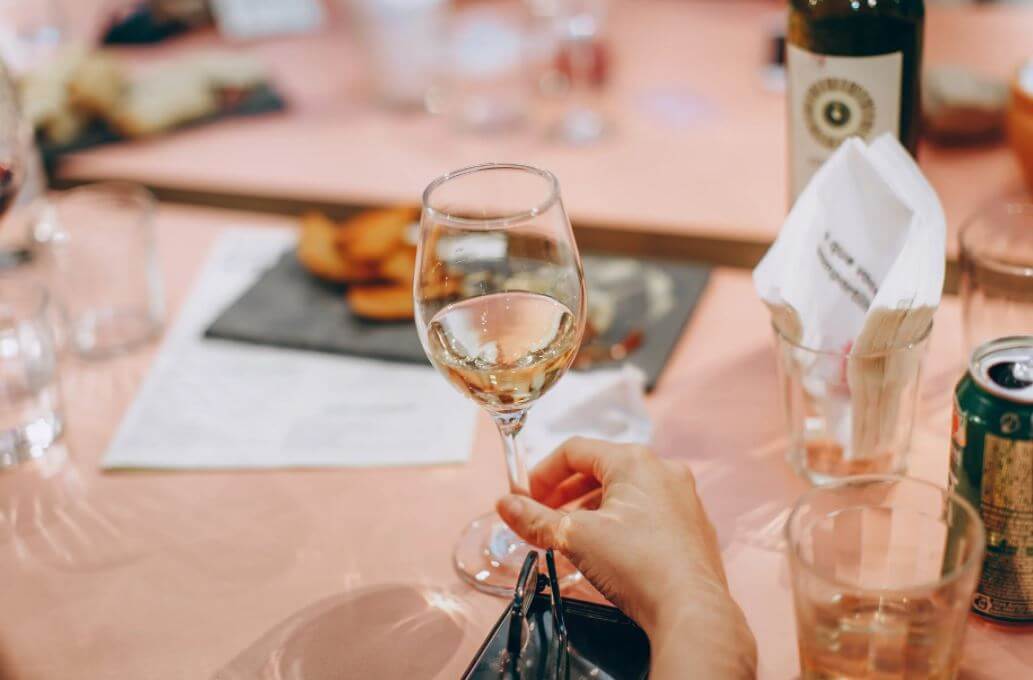 Rice wine, not to be confused with rice vinegar, is a beverage unique to various parts of Asia; the signature flavour of Asian rice wine is a sweet, aromatic infusion made from the fermentation of glutinous rice into alcohol. Yeast aids in the fermentation of the sugars found in rice, resulting in an alcoholic and oh-so-delicious beverage!

The world is more connected than ever, and it’s no surprise that people from all over the world are fascinated by Asian food, culture, and tradition – and rice wine is no exception. It is widely used in Asian cooking and as an accompaniment to daily meals shared with family, friends, and colleagues. Rice wine is available in various forms, including milky or clear distilled wine, and has a high alcohol content (18-20 percent), so drink responsibly.

To help you get started on your Asian rice wine journey, we’ve compiled a list of the best and most popular varieties of rice wine in Asia to get from your favourite alcohol distributor in Singapore!

Sake, Japan’s national drink, is a rice wine with a 15% alcohol content and is one of the most popular rice wines. Serving sake is a graceful act steeped in tradition in Japan, where it is typically served in porcelain bottles and consumed hot. Meanwhile, much of the rest of the world has embraced more modern forms of sake consumption, such as so-called sake bombs – beer and sake, anyone?

Sake, which is made by brewing and simultaneously fermenting starch into sugar and then alcohol, has a distinct taste with underlying fruity elements! Overall, it’s delectable and should be at the top of your “try before I die” list.

Can you eat alcohol? You read that correctly. Tapai is a fermented rice dish from Indonesia and other parts of Southeast Asia. You can eat it solid or ferment it for a longer period, which turns it into an alcoholic beverage.

People enjoy the mild sweetness of Tapai with their evening tea because the alcohol content is low and can be consumed without fear of a hangover. In small amounts, the liquid form is frequently added to desserts and iced drinks to add tanginess and bite!

It is a rice wine made from fermenting glutinous rice and is traditionally consumed in Sabah as part of rituals and practices. It is now available in commercial establishments as well. It is also an important ingredient in many Malaysian dishes and desserts!

Makgeolli, makgeolli, makgeolli! This milky, wondrous korean rice wine is sweet, a little sour, and alcoholic, and it’s a staple drink in South Korea. Koreans drink makgeolli almost every day because it has a low alcohol content, and, well, Koreans can really hold their liquor!

Rice and nuruk (a fermentation starter) are used in the fermentation process, which breaks down the starch into sugar, which yeast then converts into alcohol. The most common way to serve and drink makgeolli is to ladle it from a large bowl into smaller individual bowls and chill it to perfection. Cans of carbonated makgeolli are a more modern and commercial form of makgeolli because who doesn’t like fizzy sweet rice wine? Some Korean bars even serve makgeolli platters with various flavoured wines such as mango, peach, honeydew, etc.

Lao-Lao, or literally “Laotian alcohol,” is a rice wine from Laos in Southeast Asia. It’s a local and tourist favourite, but the alcohol content, flavour, and colour can vary greatly, so there’s only one way to find out – bottom’s up!

Traditional Chinese wine is an Asian rice wine world-renowned for its trademark Shaoxing vats or wine containers. Shaoxing wine is made by fermenting rice and storing it for long periods.

Shaoxing wine, which has been produced for centuries, is also tracked by its age and years of storage, with certain ‘vintages’ increasing in value over time. It is commonly served in rice bowls as an aperitif before a meal, and it is even used in Chinese cooking. There are so many different ways to use this versatile drink; it must be something special!